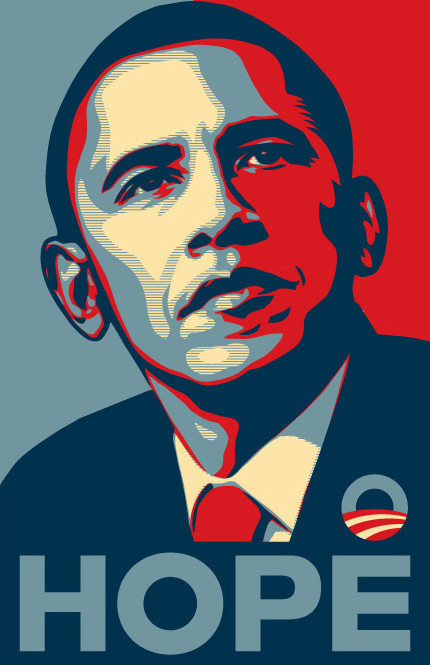 I woke up to news pulsing through Twitter that President Obama had won the Nobel Peace Prize.

Really?  He won it?  He’s not just  “a candidate in the running”… but he actually won the thing?

Just last week it seemed the White House was licking its wounds because Chicago had been passed up as an Olympic host– when the IOC picked the other high-crime, high-poverty, high-partying city– Rio.  The right wing nuts that used to demand patriotism from every American in support of “their president”– now applauded America’s (and Obama’s) embarrassing failure on the world stage.  This was exactly the kind of stumble that the haters envision when they say “I hope the President fails.”

But now, instead of throwing shoes at an American President in full view of the world,  there is this acknowledgment of his quest for peace.  It is a strange and unexpected exoneration of how the world sees America.  Glenn Beck was just crowing about how the IOC decision was a rejection of the Obama ideal. Now he and Limbaugh have to retrench to spew their venomous, hate speech:” I agree with the Taliban… Obama doesn’t deserve the Nobel Peace Prize,” Limbaugh said.  They had to move quickly to de-legitimize the award– just as they have tried to de-legitimize his election, and his citizenship, and his judgment, and his humanity.  And people listened.

Every day I watch this lunacy– the right wing Republican talking points, the hypocrisy, the power of talk radio loons to influence public opinion, the failure of our elected representatives to get along well enough to actually do something about the crises that they themselves have identified: Health care.  Afghanistan. Nuclear proliferation.  Economic collapse.  Global warming.

Only very rarely has a person to the same extent as Obama captured the world’s attention and given its people hope for a better future. We are not awarding the prize for what may happen in the future, but for what he has done in the previous year. We would hope this will enhance what he is trying to do.

It occurs to me that when President Obama ran on the promise of change (and hope) we underestimated the extent to which change unsettles.  Change scares that crap out of people. It polarizes.

Even the people that voted for change pass through stages of tempered dissatisfaction.  Today, for example,  represents one of the largest demonstrations of gay American activists in recent history, with the Human Rights Campaign and their march on Washington to protest a lack of progress in the Obama agenda for gay rights.

Change will be there too.  Like a giant chameleon sitting in the trees and turning whatever colors may be reflected in the surrounding landscape. Blending in.  The eye of the beholder. Participants will no doubt list their disappointments: not enough progress on “Don’t ask-don’t tell”, or civil unions, or gay marriage.  And I am with them.  There hasn’t been enough progress.  And if the Prez is listening… let’s throw in our disappointment over the education agenda.  And the slow closure of Guantonomo.  And the fractured withdrawal of troops from Iraq and simultaneous build-up in Afghanistan.  And jobs are still disappearing. Hell, let’s just replay the Saturday Night Live skit in case he hasn’t seen it. 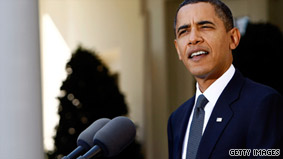 2 responses to “THE LAUREATE”